Recently, we started getting an increased amount of reports about Disk Drill failing to install properly on Windows 7 and Windows 8 computers.

At first, we got a little worried, but the more resources we had put into this research, the clearer the overall picture of the situation became. Thanks to the amazing support of our users we were able to hunt down a number of our own bugs in the latest update of Disk Drill for Windows. However, the problem could still be reproduced on “vanilla” Windows 7/8 computers, the ones that had no or very few updates from Microsoft. 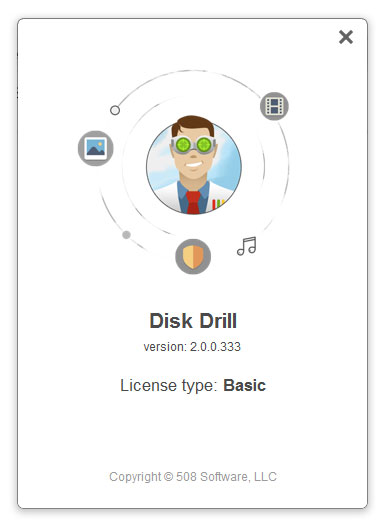 That made us thinking. We were able to confirm these troubles with a bunch of other popular major apps. They all failed to install due to various errors in the Windows Installer service or package. As a result, we did update Disk Drill for Windows silently (build 330 is already online) to patch the most critical errors, and we are preparing another upgrade of a larger scale to iron this out.

Unfortunately, this is something that cannot be fixed in 100% of cases. Even though Microsoft’s support and upgrades policy is now solely devoted to Windows 10, to run Disk Drill on older versions of Windows, you WILL have to update them to the maximum level available.

Long story short, if you are still having issues installing Disk Drill on Windows 7 or Windows 8, make sure you have all available updates from Microsoft on your computer.

In some cases those updates are not available for automatic deployment and have to be downloaded manually.

And what it all proves for Windows users is this: yes, eventually we will all be there…